Red Giant has just released an update to Universe, its collection of GPU-accelerated plugins for editors and motion graphics artists. Universe 3.2 delivers five brand new tools for creating intricate animations, building beautiful transitions, stylizing imagery and more. New tools like Typographic and Reframe are designed specifically to bring life to broadcast graphics and social media video content. The release also includes an update to Finisher, a tool for dramatically improving the image quality of footage, and a bounty of awesome presets for getting started. 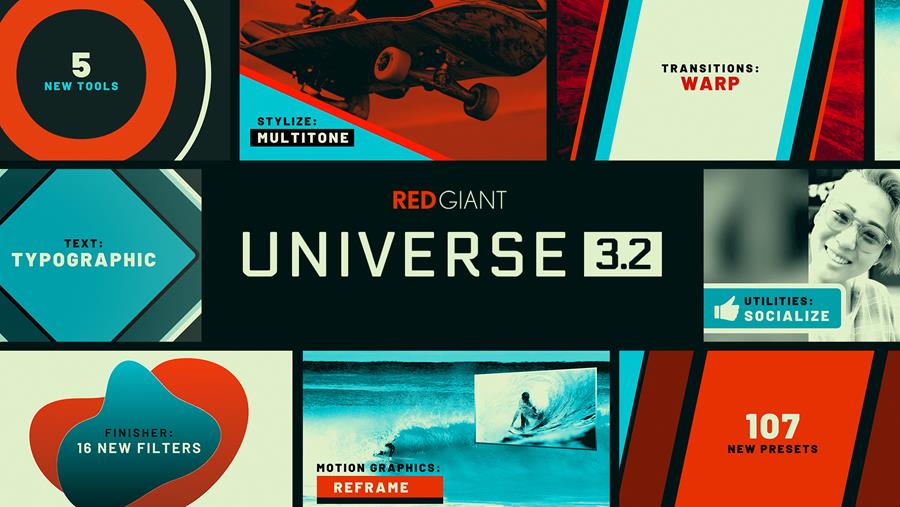 Learn more about what’s new in Universe 3.2 and how to update on the Red Giant blog. 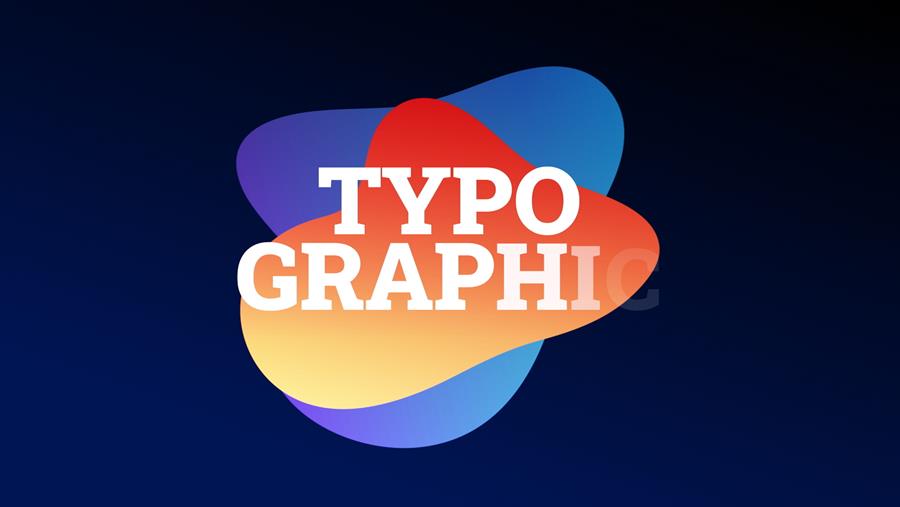 Red Giant Universe is available as a standalone subscription or as part of Red Giant Complete, the subscription service that gives editors, motion designers and VFX artists all Red Giant tools at one low price – Trapcode Suite, Magic Bullet Suite, Universe, VFX Suite and Shooter Suite. With Red Giant Complete, annual subscribers will have the most up-to-date versions of all tools, saving thousands of dollars over traditional perpetual licenses. 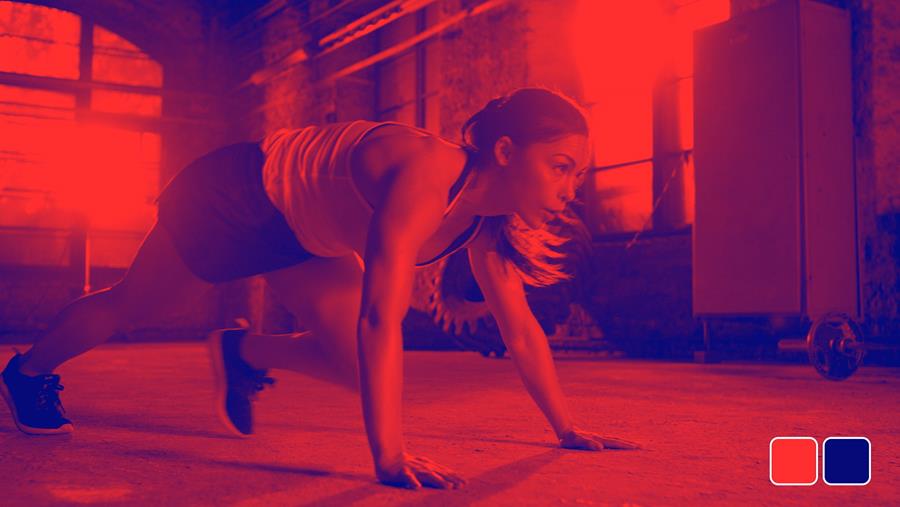 If you aren’t already a Universe customer, you can purchase a subscription or download a free trial at http://redgiant.com/universe.

Universe 3.2 runs on Windows and OS X, and includes over 75 tools that run in:

As always, if you have any questions or problems, the Red Giant support team is here for you. 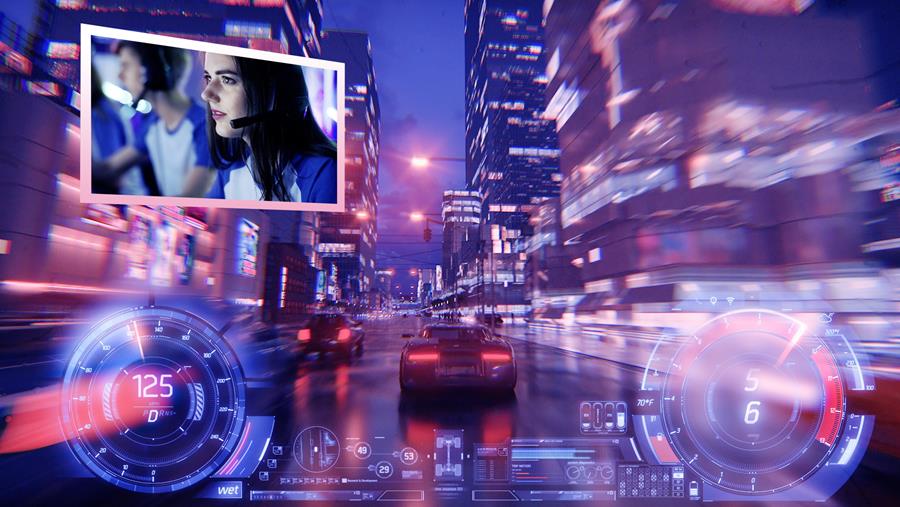 The Red Pledge
Red Pledge is Red Giant’s commitment to customer happiness, with no purchasing hassles. Learn about the Red Pledge guarantee at https://www.redgiant.com/company/red-pledge/. 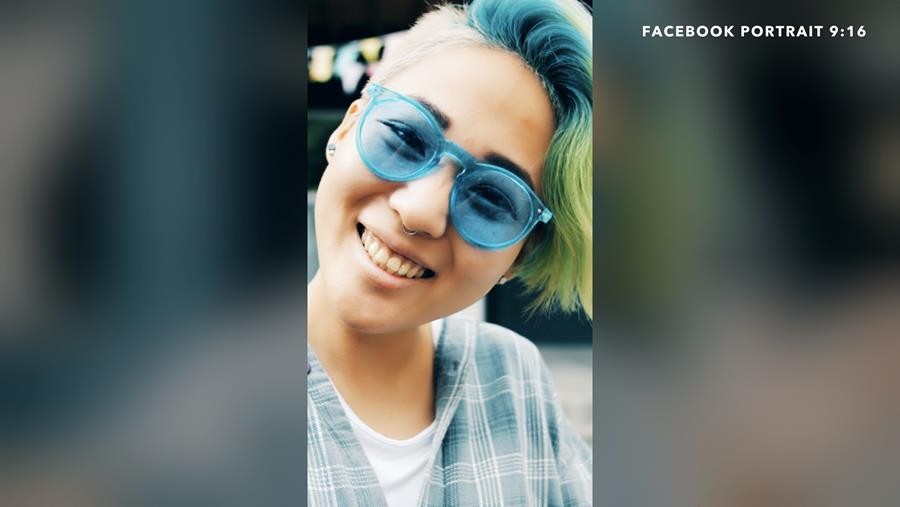 About Red Giant
Red Giant is a software company made up of talented artists and technologists who collaborate to create unique tools for filmmakers, editors, VFX artists, and motion designers. Our company culture is focused on finding balance between work and life – we call it “the double bottom line” – this philosophy helps us ignore complexity in favor of building simple tools that yield giant results. Over the last decade, our products (like Magic Bullet, Trapcode, Universe and PluralEyes) have become the standard in film and broadcast post-production. With over 250,000 users, it’s nearly impossible to watch 20 minutes of TV without seeing our software in use. From our experiences as artists and filmmakers, we aspire to not only provide tools for artists, but inspiration as well. Watch our films, learn from over 200 free tutorials, or try our software at www.redgiant.com. 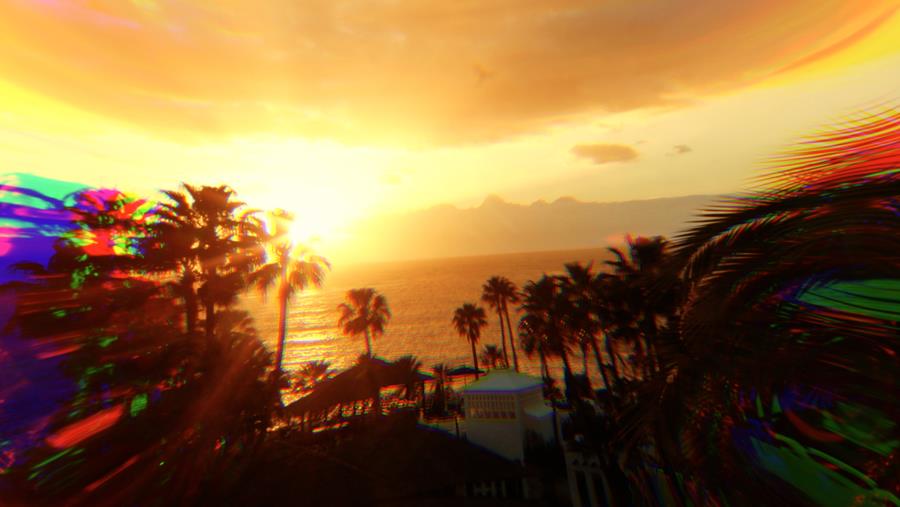